Yesterday evening was spent digging around in the garden, tending to my flowers and planting an other rose, before the ground gets too cold. At sundown it's really no use, doing anything more this time of the year. The dark comes really fast, after the sun goes hiding in the west. It's almost pointless being outside, when you can't see a thing. At least if you wanna do garden work, like me.. So it's inside and make some dinner, before winding down for sleepy time.

All while our cat prefers being out, lurking and hunting mice, or some other poor, little animal.. Me and hubby curled up in the sofa together, with our dog Bessy, blankets and a scary movie yesterday. All three of us twined up together, as the cool october air surrounded the house. Just like any other October, it's time to set the mood for Halloween. And scary movie it is! Throughout October, I try to watch one scary movie every day. It's one of my Halloween rituals. While summer is light and bright and we don't have much night at all. October is just perfect for this type of movies. Dark, cool and mysterious..

We started off the October scary movie marathon, with the movie Ouija Board! A movie about a group of teenagers, that get in contact with an evil spirit thorugh the oujia board. Believing they are comunicating with their dead friend. I liked it, just enough creepy and with some jumpy, scary moments. Though people are just as stupid, as they always are in scary movies. Constantly doing the opposite, of what any normal person would do.. To start with, I would never, ever touch a ouija board in the first place. Not even bring it home, because I think it's a cool object.. Nope. I believe there's certain things, that's better left alone. Ouija boards go straight into that category. A little superspecious maybe? Better to be accused of that, than unleashing some mean spirit in the house.

So where does it origin and where did it all start? I had to look it up.. According to an article at Wikipedia, one of the first mentions of automatic writing, that's the method used in ouija boards, is found in China 1100 AD. But then we have an other article, at museumoftalkingboards.com. Saying that there's no evidence for it.. Most likely, it's something that was invented by some seance sisters, back in 1848 in the US. It was easier than having a medium, or answering a bunch of "yes" and "no" questions.

They might be right, but I think there's more to the eye, than we can see. And who knows, maybe they did practice automatic writing in China.. And maybe, just maybe we open up a door to something we don't understand. Do you really want to risk that? I think I'll keep my cool and stick with monopoly for now.


What about you, do you believe in the powers of the ouija board? 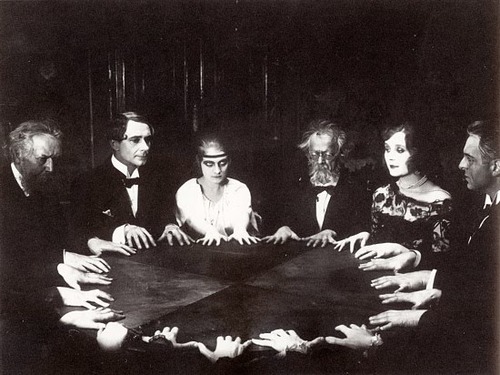 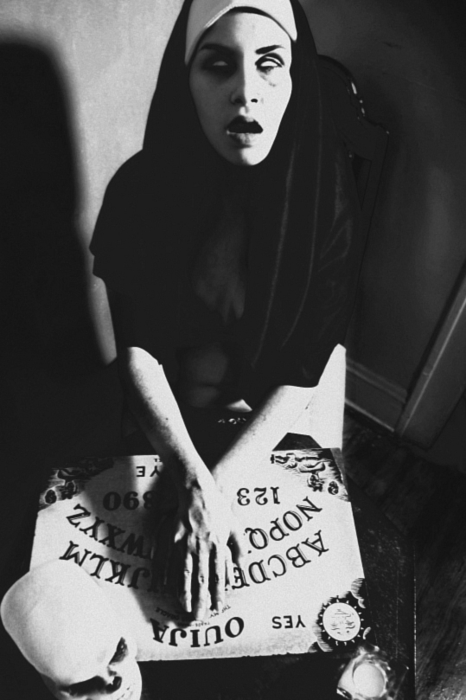 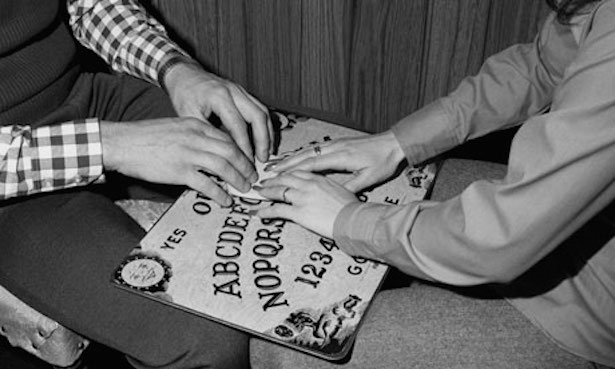 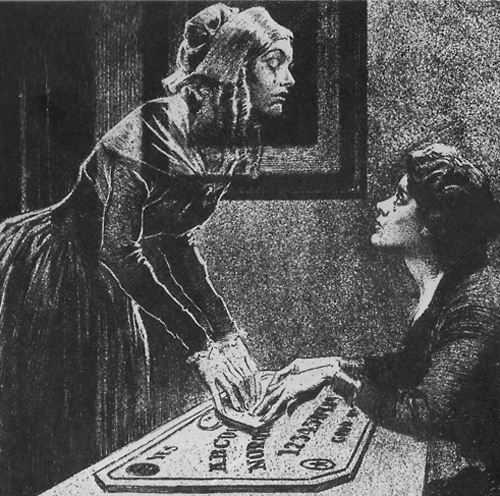 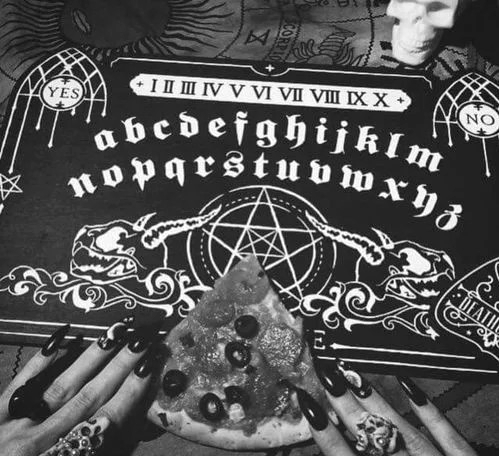 Leave me a scream, if you're peeking in.. 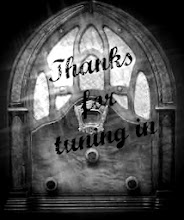 Welcome to my humble, dark corner of the world wide web. This is the rabbit hole to my world.. Where I share and write about my life, on the country side. With my best friend, sweet, car crazy, all american, inked up man. And not to forget our furbabies, Bessy the bulldog and Kisse the cat.
I'm a bit of a dark soul, that always has been fascinated by monsters, fairy tales, ghost stories, horror movies, skeletons, boneyards, freak shows, curiosity museums, basically everyting a little different, with a dark twist to it. Halloween is one of my favourite holidays. I love holidays, parties and dressing up. Halloween is a perfect combo of all my favourite things. Every year I try to share some of our DIY Projects for Halloween. With some how too's, on how they got created in our tiny monster factory.

I'm deeply in love with everything old. The older the better. It's something about old stuff, just makes my heart skip a beat. That includes humans. I love old People. Their stories, life experience and wisdom. I love the old, show business glam. The actors, pinups, dancers and show girls. The hair, the way people dressed, the cars, the interior style and vintage shop signs. The style back in the good ol' days, is to die for *sigh* 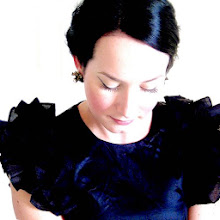 The Dark is Getting Closer.. Beware! 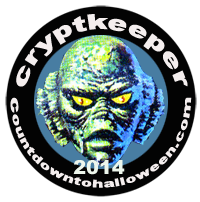 One month bloging marathon, in honor of Halloween.. Of course I'm in!